Share4Rare is a European project that aims to contribute to improving the quality of life of people living with rare (minority) diseases and their families. To this end, a community has been created to bring together the entire rare disease ecosystem to ultimately create impact.

To celebrate Rare Disease Day on 28 February, Share4Rare has launched a series of activities throughout the month, and on 4 February it was a pleasure to facilitate communication between patients, families, caregivers and associations and geneticists Gemma Marfany and Lluis Montoliu, who answered many questions raised during the webinar dedicated to the role of genetics in the diagnosis of rare diseases, using clear and accessible language for everyone listening. 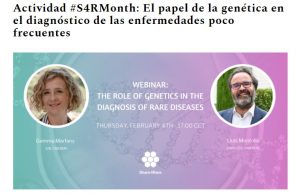 In order to specifically address the impact of the current pandemic on people affected by minority diseases, the HSJD in Barcelona has organised a three-day international congress in collaboration with the Juan P. Garrahan Hospital in Buenos Aires.

Thanks to the recent creation of an international registry of patients with rare diseases and COVID-19, this congress, aimed at both the scientific community and patients and families, seeks to improve current knowledge of the effects of this new disease on these patients.

The congress is also part of a very active platform of the social network of the Hospital Sant Joan de Déu, Share4Rare, which allows patients with minority diseases, their families and carers, health professionals and researchers to exchange experiences and knowledge in order to promote research in this area. 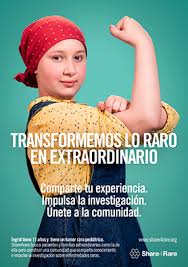 Artistry Signature Select has launched a body line that allows you to mix and match products to suit the needs of each skin.

It was a pleasure to participate in the presentation of these products to an audience of over 400 people and with simultaneous interpretation into Spanish, Portuguese and Chinese. 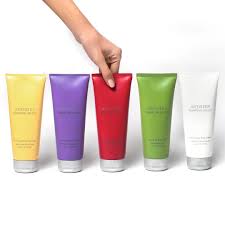 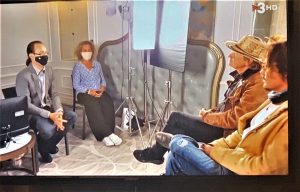 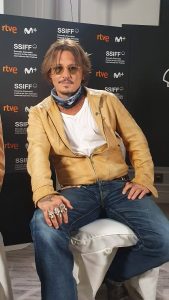 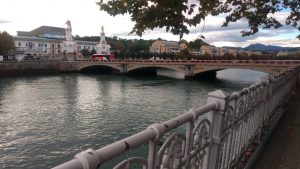