Once again, the University of Barcelona has hosted the 7th Environmental Conference organized by Torres.

Once again on climate change. This time to analyse in detail the gap between science and awareness.

It is clear that climate change is scientific evidence that society continues to ignore. We heard the bittersweet presentation by Jean-Pascal van Ypersele, from the Earth & Life Institute in Leuven, Belgium, who spoke of “Climate change: 10 important facts, 10 possible solutions”. The first fact and the one that sums it all up, and which should make us think: There is no planet B. 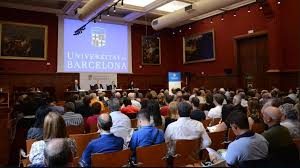 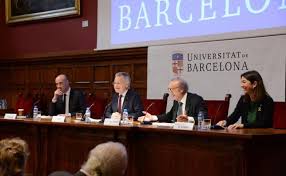 Melanie Smith was born in the United Kingdom in 1965, but has developed her career in the Mexican art scene since the 90´s. In 1989 she left behind the political and economic tensions of Thatcher’s Britain to settle in Mexico, where she witnessed the impact of capitalist modernization, neoliberal globalization and hyper-consumerism, the development of an informal economy parallel to traditional forms of manufacturing, and the continuing failures or collapse of modernity.

Both contexts – the Mexican or, more broadly, Latin American, and the British or, more broadly, Anglo-Saxon or Eurocentric culture – are essential to her work. Although Smith does not define herself as a painter and works in a variety of media, they are all imbued with a singular and persistent reference to painting.

In his work Smith displays a continuous play between farce (in the sense of absurdity, mockery or parody) and artifice (understood as artificiality and deception and ultimately as the “artifice of reason”) and applies these concepts to contemporary society and what has been called “baroque modernity”. This exhibition covers Smith’s work from the early nineties to the present day. Rather than following a chronological arrangement, it is organised according to a series of apparently simple themes or motifs that are recurrent in his production: Abstraction, Urban, Colour, Body, Archaeology, Nature and Scale. This arrangement allows for the juxtaposition of works produced at different moments in the artist’s career, highlighting the continuities between them and at the same time embracing tensions, conflicts, irrationality and chaos. The artist herself has defined her corpus as a “giant palimpsest”. 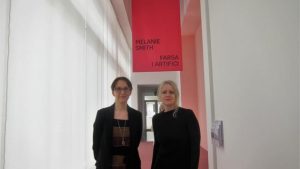 On 7th May, the Palau de Congressos de Catalunya hosted the 23rd ESADE Alumni Conference in Barcelona, one of the most emblematic events facilitating the reunion with former colleagues, friends and professional colleagues, with an exceptional speaker this year: Hiroshi Mikitani, founder, president and CEO of Rakuten Inc, which was the central event of the day, interviewed by Pedro Parad, Director of ESADE’s Department of General Management and Strategy and member of the ESADE Alumni Board, in front of almost 2,000 ESADE alumni gathered at the Palau de Congressos de Catalunya.

In addition, Hiroshi Mikitani was awarded the ESADE 2018 Prize for having successfully led Rakuten’s global strategy for more than a decade, making it the world leader in such diversified services as e-commerce, travel, Internet portals, banking, online security, telecommunications and sports sponsorship. This award is a recognition of her brilliant career, her style of managing leading and motivating people and her vision for delivering a world-class financial service. 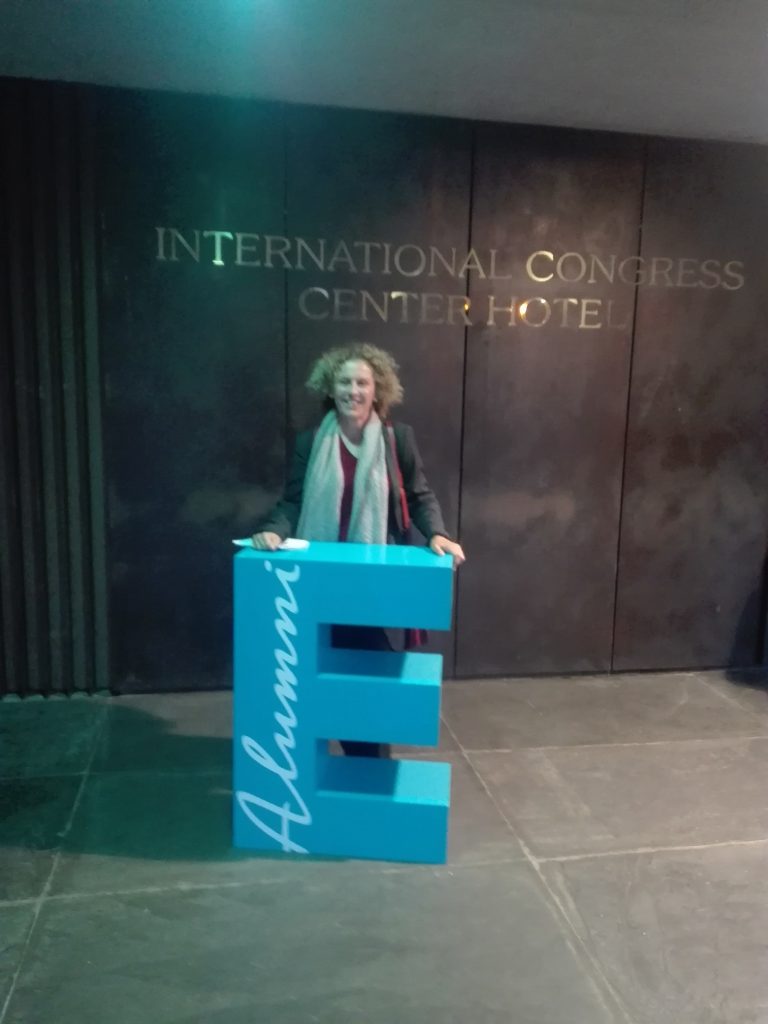